Here is a list of all of our articles that had information regarding the Shores of Panama in Panama City Beach, Florida. 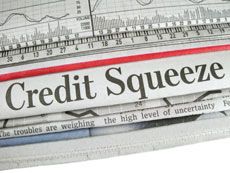 If you are looking for a Panama City Beach condo, loan options may be different than you would expect for a secondary residence. I have written the following article, Condominium loans in Panama City Beach, to explain why. The article's main point is that qualified buyers who put at least 20% down can get a 5-year ARM or a 15-year fixed-rate mortgage. As of February 2017, qualified buyers can expect to get a 5 year arm amortized over 30 years with a rate of roughly 4.5%. 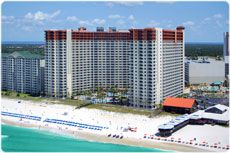 Close to $12 million in damages have been awarded by a jury to the Shores of Panama Resort Community Association following a lawsuit against some of the association's former directors.

One of the claims made by the association was that they were prevented from owning the beach located behind the condos by the former directors. They have also contended that they were deprived of rental revenues from services offered at the beach.

I recently wrote an article covering the financing options available for condos in Panama City Beach. The article illustrated a condo loan program at Gulf Bank for 3- and 5-year ARMs with as little as 20% down. Shores of Panama lost that financing option at the beginning of March 2013.

Updated March.31.2015 - Shores of Panama association board of directors voted to keep their same insurance provider and coverages.  This means it is unlikely that this building will have normal condominium loans offered for another year.  This is the largest obstacle preventing common lending options at this location.

The Shores of Panama is a waterfront condominium located in Panama City Beach, FL along the Gulf of Mexico. The construction of this development was finished in 2007 with 709 condominium units on 23 floors. Each floor offers 31 units with a good selection of floor plans from studios up to three bedrooms.

For a detailed history of this condominium check out my Shores of Panama Oversimplified article. For a better understanding of the association dues check out Shores of Panama 2019 Association Dues.  The Shores of Panama development has a Mediterranean atmosphere with its unique architecture, covered parking, open lobby and 468 feet of waterfront footage along the Gulf. This condominium is predominantly known for its lagoon pool area. In addition, the covered entrance welcomes its residents and their guests in a grand fashion.

When compared to other gulf front buildings in Panama City Beach, Shores of Panama’s dues can seem high at first glance. This article will look deeper into the 2019 dues and what you can expect in the future. Association dues are usually made up of three separate cost centers. Operations, Reserves, and loans (if any). Understanding the operating budget is outside the scope of this article. We will cover reserves and the loan. In 2019 the association reported a 13.55% increase in dues. They reported “This was driven by the increase in cost associated with the mortgage of the pool vs. the lease payments as the main driver”. This section is my attempt to help you break down the math with my estimates. 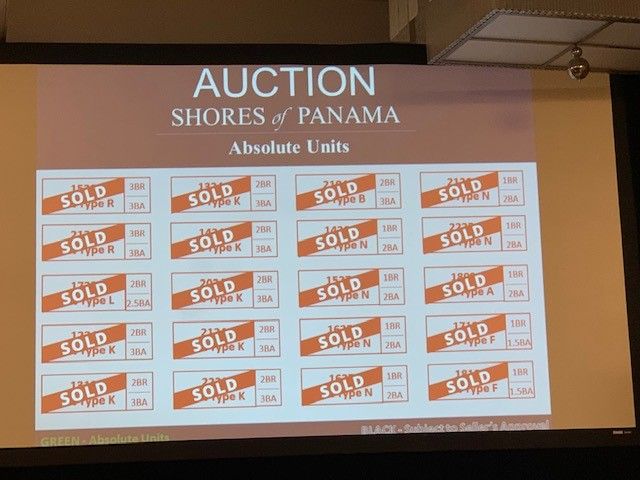 Shores of Panama’s December 2019 auction advertised 99 Luxury Condominiums being auctioned off on December 4, 2019; 20 selling absolute with no reserve. All 20 of the absolute units had final bids as shown below. As of 1/19/2020 only 16 of the 20 absolute condos have sold and 20 other bulk owner units have been recorded as sold in Bay County Records. So out of the 99 advertised condos, it looks like 36 have sold to date. We will follow up later and update this number. 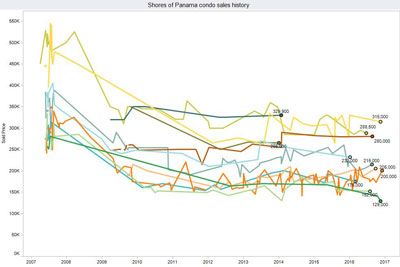 Shores of Panama condominium is a long, complicated, ever changing story.  So rather than get into it, I will just post two graphs.  Here are some other articles about Shores of Panama.

Shores of Panama conveyed in 2007 at the same time as the Financial crisis of 2007-2008. The 307 unsold preconstruction condos went back to Silverton Bank which was promptly taken over by the FDIC in 2010. The FDIC began selling the units individually. The absorption rate was slow. Then they put the entire block of remaining condos up for auction in 2011. A bulk buyer purchased the inventory in 2012. I don’t believe the bulk inventory rented or sold as the bulk buyer expected. Owners get control of the board in 2014. The association wins a 12-million-dollar judgement in 2016 against several directors. Then releases the directors from the judgement in 2018 while purchasing the pool and club amenities from the bulk owner. The association chose to take out a loan to make the purchase. The bank put budget requirements on the association that shed some light on glaring financial issues. 2019 dues went up again as Shores of Panama begins to face their financial reality.